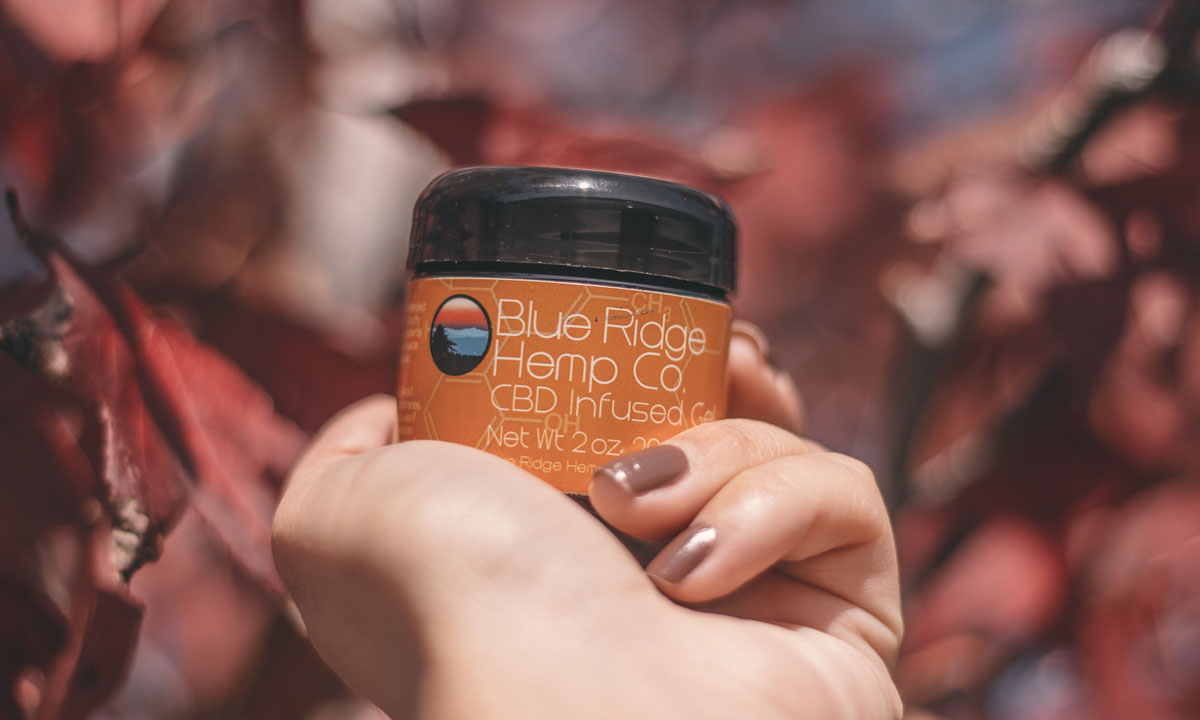 While the cannabis industry was hoping the U.S. Food and Drug Administration would make some quick tweaks to its policy that would allow edible CBD products to be sold across the country, outgoing commissioner Scott Gottlieb said earlier this week that, consistent with the other bureaucraptastic methods that make up the federal government, it could take years before these regulations are hashed out. The only tried and true way to solve the problem promptly, he said, is for Congress to intervene. Then there would be no question on the matter of CBD’s legality.

Gottlieb understands there is a lot of pressure right now from every angle to make some sense out of the debacle surrounding hemp-derived CBD products, but the problem is “CBD didn’t previously exist in the food supply, and it exists as a drug under the statute,” he explained this week at a Brookings Institution event. However, the law gives the FDA the ability to put the substance through the rulemaking process to change that, but that’s a process that can take some time.

RELATED: Is FDA Behind The Latest CBD Crackdown?

This is because CBD is different than any other chemical the FDA has ever been forced to contend with. Yes, it is a hemp-derived substance, but it is also something that is associated with the cannabis plant itself. Toss in the fact that the FDA approved a CBD-based epilepsy medicine last year called Epidiolex and the problem becomes even more complicated. “We’ve never done this before,” Gottlieb said.

So, how long might the rulemaking process take? Try three years.

Until then, Gottlieb says the agency is working on assembling a team that will try to uncover some potential legislative pathways that could be taken to nip this predicament in the bud, so to speak. Essentially, these findings would then be submitted to the boys and girls on Capitol Hill where they could pass a bill that gives the FDA some direction on how CBD can become a food additive.

“I think the most efficient way to get to a pathway would be through legislation, probably that would just be legislation that would specifically address CBD,” he said.

But as long as the issue remains the sole responsibility of the FDA, it’s going to be a while before it gets sorted out.

There are also other critical roadblocks preventing CBD from being recognized as a legitimate substance. Specifically, even though the 2018 Farm Bill eliminated the hemp plant from the Controlled Substances Act, the DEA still hasn’t removed it. It’s still a banned substance on the books, and Gottlieb has recognized this discrepancy. In fact, the agency is still “considering licenses for importing and exporting hemp,” according to some reports. So until the nation’s leading drug enforces get right with the law, there is going to be trouble.

Ideally, Congress should step up and provide some clarity on this matter, but whether it will remains to be seen.